There are lots of cars out there. Finding the cheapest used cars to insure can be tricky. After all, there are lots of factors influencing car insurance prices. Elements such as location, age, gender, marital status, education level, mileage, driver riskiness, and credit score are all considered. Another major factor, as might be expected, is the vehicle being insured. Some cars are naturally cheaper to insure than others. When quantifying a vehicle’s risk, insurers tend to look at three primary attributes: 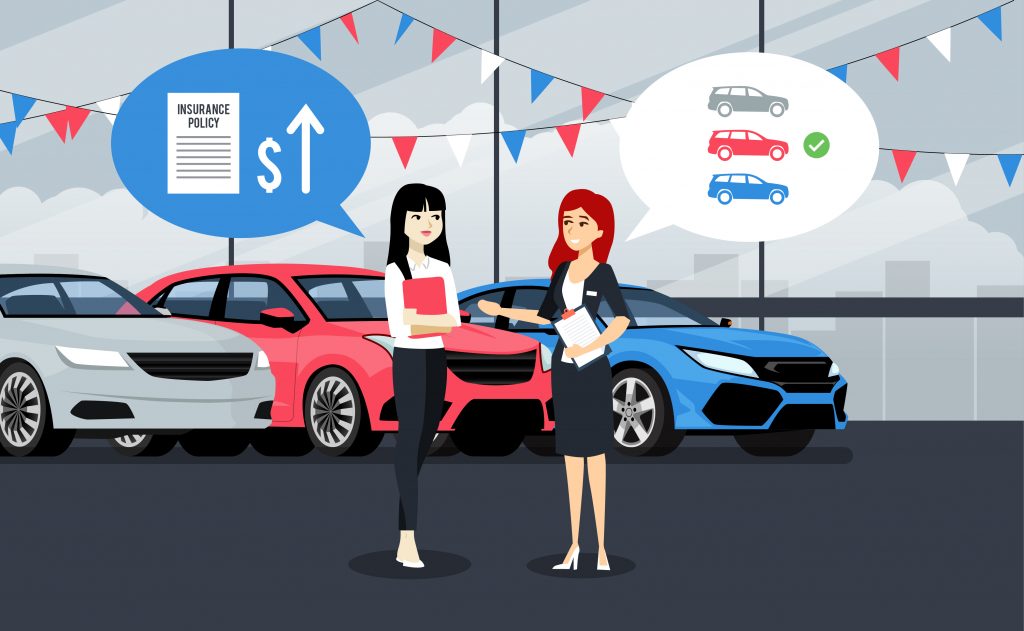 Consequently, finding a low cost, highly safe vehicle is a good route for the driver who wants to save on their insurance costs (or lessen the blow of getting insurance for their teens).

With that thought in mind, we searched the web for all the studies out there that rank the cheapest used cars to insure. We found six and combined them into the meta-analysis below.

Once a few car options have been chosen, insurers available in each state can be found here to compare the best policies for them.

Understanding Results and How We Calculated Them

To understand the results in the proper context, we first cover some notes and methods about the charts and data gathered.

For viewability, we hid a few columns by default. They are viewable by clicking on the “Columns” button at the top of the chart. Columns not shown: estimated insurance cost, estimated vehicle value, type of vehicle, and source for the data point.

No studies looked at cars from before 2000 so there may be other older options that are cheaper to insure.

Furthermore, the study by Quadrant and Insure.com (as presented on Nerdwallet and TheSimpleDollar) only looked at 2017 vehicles. Similarly, the other Insure.com study only looked at 2006-2008. This naturally skews the results towards those model years—something worth being aware of when reviewing the results.

The study conducted by the Insurance Institute for Highway Safety (IIHS) did not rank or calculate actual estimated insurance prices for their vehicles. Instead, they opted to organize their list by safety and cost of the vehicle.

To mesh their results with the other studies, we ranked their results first by safety score high-to-low, and then by vehicle price low-to-high.

When it comes to cars, no single company dominates the list. The top ten include both imports like Volvo and domestic producers like Ford (who are also the only two companies to have two cars in the top ten). One of the top picks, Saturn, does not even produce cars anymore.

Keep in mind that the newer 2017 models on these lists will almost certainly cost more than their older counterparts. They just serve as the best affordable options for drivers looking for newer used cars.

Topping the list for other vehicles, we find minivans and small SUVs of all flavors. Here, Hondas and Jeeps crop up most in the top 10. As with the cars, the 2017 options that make this list will not likely be as cheap to insure as older models. They are simply the cheapest options from that model year.

Overall Most Affordable Vehicles to Insure

Interestingly, there are more SUVs and minivans than cars at the top of the list for the overall cheapest vehicles to insure. But that is misleading since most are from the 2017 studies. It does, however, illustrate how far safety technology has advanced for SUVs in the last ten years (i.e. they roll over a lot less). For more details on insurance losses by make and model, the IIHS has a handy tool that allows readers to compare easily.

Data was gathered from multiples studies conducted by the organizations listed below:

Please confirm deletion. There is no undo!