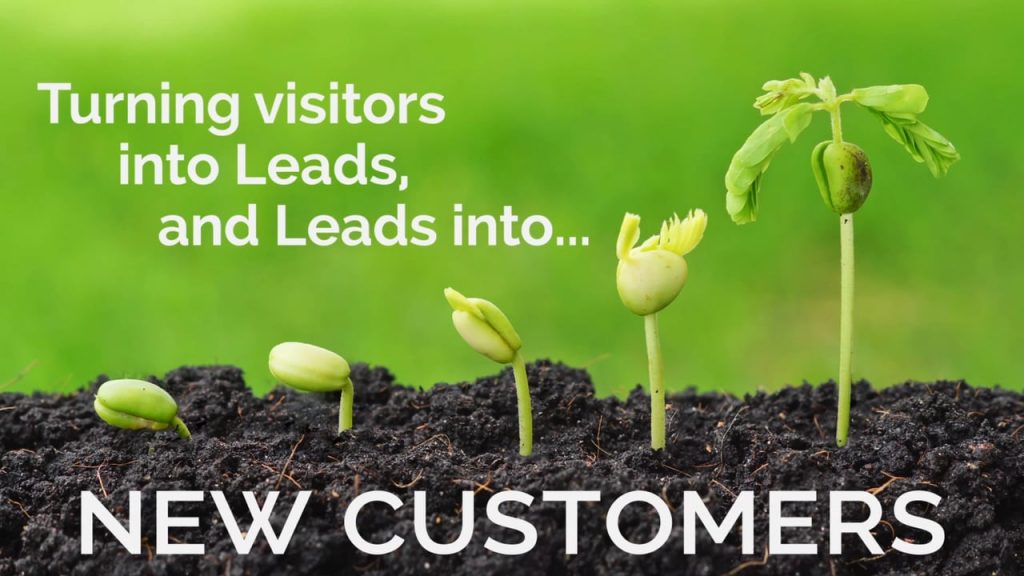 Let’s say you want to purchase auto insurance online. As a savvy customer, you go to a place where comparing quotes is easy. Travel aggregators such as Expedia, Tripadvisor, or Priceline make a living by providing comparison quotes and referring you onto the airline or hotel that you want. Insurance aggregators do the same by referring you to an insurer. 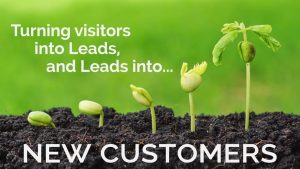 While they may appear similar on the surface there are differences depending on the type of company offering the rates. These fall into 4 categories:

These websites don’t just refer you to the company you want. They instead sell your connection multiple times onto multiple companies. Sometimes they don’t even provide more than a few quotes (if any) for immediate online comparison. This makes a lot more money, which is why there are so many of them. The huge downside is that various agents and insurers flood you with phone calls, sometimes for weeks. They might not even stop if you choose a company because the other agents/insurers don’t necessarily know you’ve made a purchase already. Another cause for this has to do with why insurance is so complicated.

Some companies that follow this model include Insure.com, Insurance.com, and Netquote.com.

You may also see comparison quotes offered by large insurers such as Progressive, that purportedly allow you to shop across a wide range of insurers. In this case, you receive rates from either via a 3rd party aggregator partner of the type mentioned above (such as Insurance.com serving comparison rates for Progressive) and/or are largely composed of other company brands that the parent insurer actually owns (such as Allstate owning Esurance and Encompass, or Liberty Mutual owning Safeco, or Farmers owning 21st Century and Foremost.)

There is a way comparison quotes sites can work which avoids the annoying issue of flooding customers with calls. By becoming insurance agencies in and of themselves. Serving as agents to the customers who buy from them after coming to their website for comparison rates. “Independent” agents such as these, have the authority to write you a policy with multiple insurers, though the list of options is still generally somewhat limited. Coverhound.com is a good example of this type.

Even though the quantity of comparison quotes may have limitations, without the incessant phone calls, we find this type decidedly better. It is also the one we are willing to partner ourselves with to help connect you with insurers. You should still be careful about the agency you sign up with, however. They will often be your point of contact, and some pay more attention to new customers than serving existing ones. Furthermore, the insurer they’re signing you up for may not be the best choice even if it has the best price. (Be sure to investigate quality metrics of the insurer, a service most of these companies do not provide). You can do such research with us by choosing home or auto, and check out the carrier profiles for any and all insurers in your state.

So what makes comparison quotes from a company like Honest Policy different? We are not an agency who is limited in the list of insurers they can tell you about, and we don’t sell your information to every agency and insurer in town. We provide detailed scores for insurer quality, users reviews, and other relevant information about every company in your state, as well as accurate rate comparisons for as many as we can get access to. Our quotes, for now, are auto only, but we will have homeowners soon.

If you’re in California, you’re in extra luck because we have by far the most rates and features there. If you’re not, our list of rates is more limited for the time being. But at least you don’t need to worry about the unwanted solicitation and can still research the many insurers available in your state.

You’ll likely be surprised how many more insurers there are available than you’re aware of. Insurers spend more on advertising than any other industry. Aside from this being one of the possible reasons Google got out of trying insurance aggregation last year (juicy AdWords it didn’t want to compete against), is also the only reason you’re likely familiar with the names of the top ten companies. After all, it’s not like insurers are something you come across on a day-to-day basis (like most other consumer products). It turns out, there are many insurers who don’t have the same advertising budgets, but which are worthwhile. Luckily, info about them can be found over at Honest Policy (along with the more mainstream ones). If you’re looking for tips on how to compare quotes once you have them, MoneyUnder30 has a good guide.