What Happens If You Don’t Pay Your Car Insurance Premium For Your Vehicle?

What will happen if you don’t pay your insurance bill?

Before going down this road, we want to be clear that insurance is something drivers must have. But if someone can’t afford it or think it’s a rip-off, then consider the outcomes of going without it to better determine the best course of action. Here is the sequence of what will happen when you don’t pay your car insurance premium. 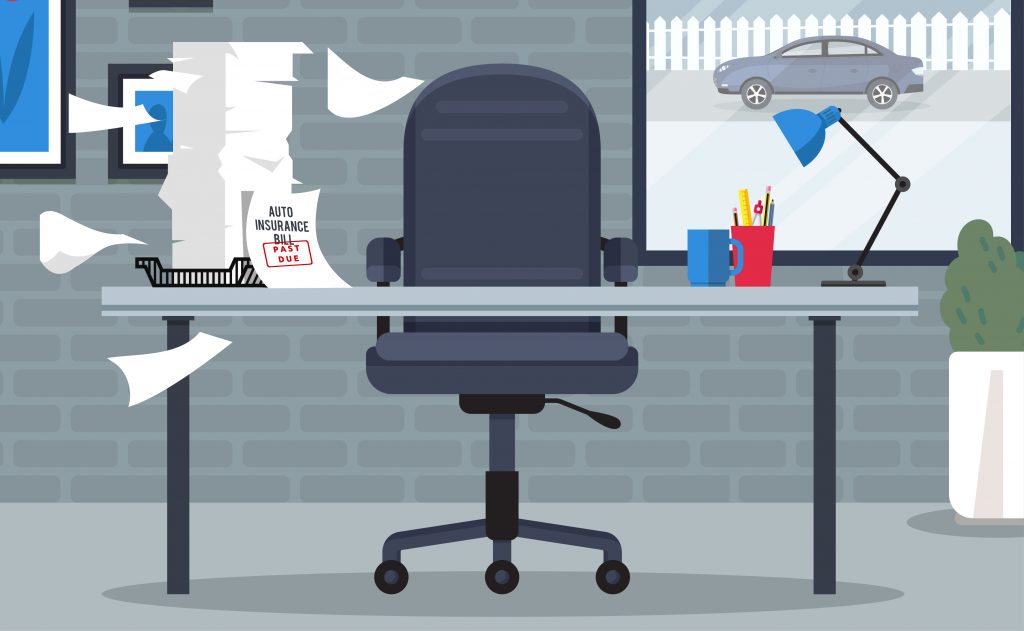 1. The insurer will notify you, then drop your coverage

The insurance company will start by giving the policyholder a head’s up that a payment is due. If the driver doesn’t pay, the insurer will likely cancel the policy immediately. Or, they may send one last warning, and a way to fix it within a certain short period of time with a possible extra late fee. After that, they will drop the policyholder for sure if they haven’t already. If anyone has experience with their insurer’s particular methods, please share your experience.

The additional problem here is that ceasing to pay for insurance creates a lapse in coverage. Even if insurance is resumed, this lapse can have financially painful consequences. Insurers view lapsed drivers as riskier, and therefore often will charge increased premiums. Even a gap of a few days or weeks can lead to a sizeable increase in prices.

Now the driver has no insurance. What happens next depends on the state and whether the car is currently registered.

Thus, the only way to drive without insurance is to also not have any registration.

3. No registration = better odds of getting pulled over

Now you have no insurance or registration. You have outdated stickers on your license plate. That means a greater likelihood of getting pulled over. As it stands, the average driver has an 8.6% chance of getting pulled over in a given year. But outdated stickers are something any cop who pulls up behind can see and ticket you for. That worsens the odds.

With those odds, by year three you have an almost 60% chance of a pullover without insurance. In case you’re wondering, by the 6th year, it’s over 80%. Since it’s more likely than not by the third year, let’s assume that’s when you finally get pulled over.

To learn more about what happens when a driver is pulled over without insurance, see our article on that topic.

In short, when people don’t pay their car insurance premium, it creates a lapse in coverage. This lapse will likely increase future costs of insurance (for a few years at least).

In addition, the vehicle’s registration cannot be renewed without insurance and will eventually lapse. Once this happens, it is just a matter of time before the police notice the outdated stickers and consequences ensue.