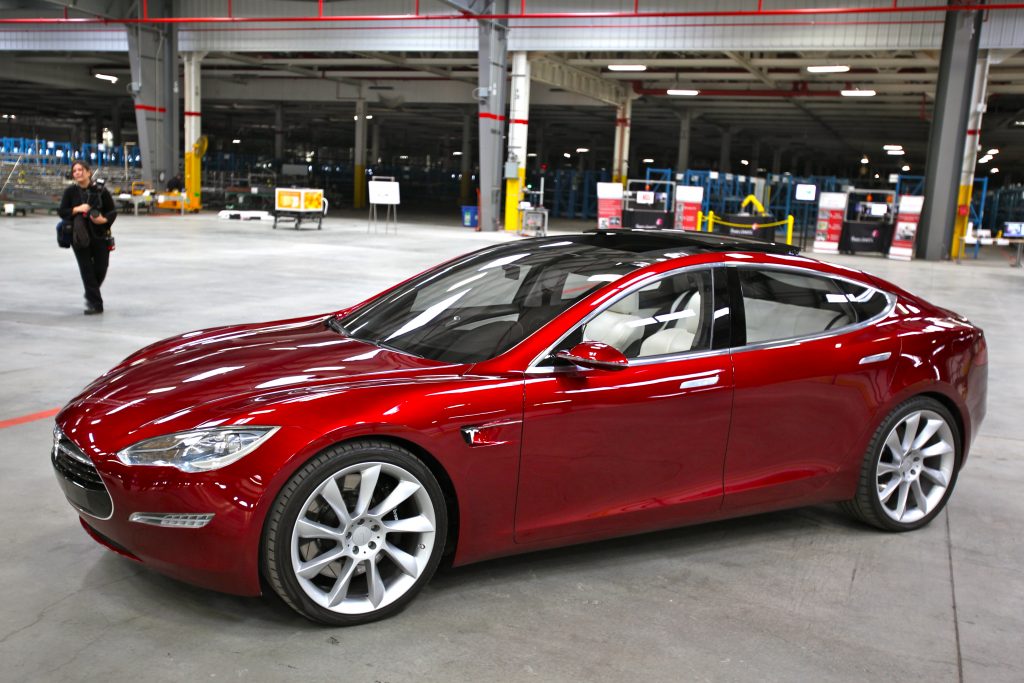 Back in February 2017, Tesla announced that they had moved from just selling cars and solar roofs into also selling insurance on their vehicles with their InsureMyTesla program. The two markets they initially entered were Hong Kong and Australia. Instead of starting an insurance division at Tesla, as some articles imply, they did this via partnerships with existing insurers. In Hong Kong, for instance, their InsureMyTesla program was via AXA Insurance.

In October, Tesla expanded into the US market, using a similar partnership strategy, with Liberty Mutual (and their affiliated companies). The benefits of this coverage are listed on their site. Most of the features offered are just optional add-ons that are available to anyone with a non-Tesla as well. 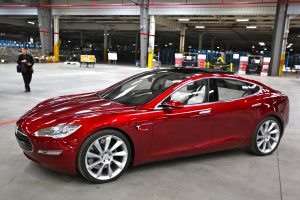 Why Get into Insurance?

Tesla’s move into insurance was odd and surprising, as breaks with precedent are. Auto manufacturers have existed for a long time and have not done so in the past. Why does Tesla think it’s suddenly a good idea now? While there are likely multiple reasons Tesla made this choice, there is one factor that stands out (particularly because it also helps explain why other auto companies hadn’t offered insurance in the past). Sensors and software—and by extension, autopilot and telematic driving data. Also, related: network effects and privacy concerns.

There are 5 different levels of vehicle autonomy, with level 5 being fully autonomous (steering wheel optional). The assistive driving features of current Tesla vehicles is level 2. Many believe that the more automated a car, the safer it will become. Tesla estimates that once their vehicles are level 5, they’ll be around 10 times safer than a human-driven vehicle. Tesla’s current level 2 vehicles are clearly not that much safer but are at least somewhat safer than traditional vehicles.

The importance of this for insurance comes from the fact that the premiums individuals pay for coverage rest on the risk of driving. If driving becomes less risky due to autonomous driving, the cost of insurance should drop by a similar degree. It would also help prevent many of the 40,000 lives that are currently lost each year to accidents, which sounds amazing.

Telematics applies to many applications, but in this case, it refers to devices that monitor vehicle behavior and transmits that data to a third party. Currently, these devices exist most often in the form of little plastic boxes that plug into the diagnostic port of most vehicles. More and more insurers are offering these to their clients with the promise of possible discounts if they use them. The reason why again comes down to risk. When an insurer assesses the riskiness of an applicant and assigns them a premium to pay for insurance, they calculate that risk with imperfect and indirect information.

Currently, insurers calculate a driver’s premium by using a lot of non-driving data about an applicant. Age, gender, education level, credit score, marital status, location, etc. These factors can provide an insurer with an estimate of a driver’s risk. The amount of risk comes from statistical models and historical data about people with similar demographics. Telematics, however, offer data that can be much more useful for estimating driving risk. After all, the data maps how someone actually drives, as opposed to something indirect like their age or gender.

The devices insurers currently offer monitor things like how many miles you drive,  your speed, and how quickly you apply the brakes. With access to this more relevant data, insurers can better calculate the risk of drivers. This data can not only provide less risky drivers with sizable discounts but could theoretically reduce average premiums for all drivers because it allows for the creation of more accurate statistical models.

Interestingly though, the sensors Tesla uses for their autopilot could also potentially serve as super-charged telematics. Particularly when tied to geopositioning systems (GPS). Currently, Tesla vehicles already all have devices that monitor and record far more than just miles drove, speed, and brake application. With their cameras and GPS, they can also track a driver’s surroundings and current location, among other things. Theoretical applications:

This expanded level of data could provide much greater insight into a driver’s risk profile and allow for the creation of even more accurate statistical models. Though, of course, it would come with a privacy trade-off. While Tesla does collect this information, they do not appear to be sharing the information with their insurance partners.

The data is stored by the vehicle and may be accessed, used and stored by Tesla service technicians during vehicle servicing or periodically transmitted to Tesla wirelessly through the vehicle’s telematics system. This data may be used by Tesla for various purposes, including, but not limited to: providing you with Tesla telematics services; troubleshooting; evaluation of your vehicle’s quality, functionality and performance; analysis and research by Tesla and its partners for the improvement and design of our vehicles and systems; and as otherwise may be required by law. In servicing your vehicle, we can potentially resolve issues remotely simply by reviewing your vehicle’s data log.

Tesla does not disclose the data recorded in your vehicle to any third party except when:

According to the fine print on the InsureMyTesla support page, Tesla and Liberty Mutual are not affiliated companies. So unless a driver (or their leasing company) allows it, insurers will not use their telematics information (for now at least).

While insurers may not have access, there is still quite a list of entities that do. Take law enforcement for instance. Drivers may have an unpleasant surprise if their previously private vehicle usage ends up used against them.

So, while a logic behind why Tesla thinks it can offer more affordable insurance exists, have they accomplished that goal with their new offering? From the feedback found so far, it appears they still have some way to go. While a few found more affordable prices, many more reviews indicate that the prices offered were generally no better, and sometimes far worse than the prices of a regular policy via other insurers.

One reason for this disconnect between Tesla’s goal and the current state of affairs may be that data has not yet caught up with reality. There is certainly logic behind InsureMyTesla’s offering and its promise of savings. While it may presently be more scam than savings, we hold out hope that Tesla can improve its offering in the future.