Subrogation Claim: What it is and how it works 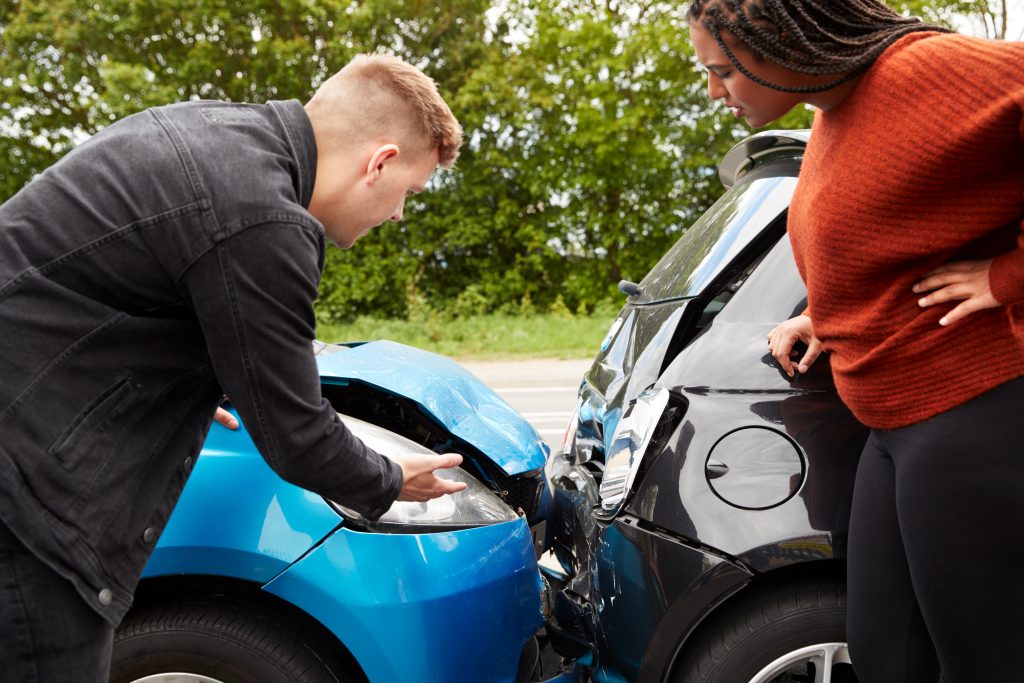 You can probably guess by the sound of the word that subrogation is a legal term. Technically, subrogation is your insurance company’s right to claim payments on your behalf. Its purpose is to ensure that the person who’s financially responsible for a loss is the one who pays for the damages.

The concept of subrogation can be confusing for a couple of reasons. One, most people don’t hear about subrogation until they’re involved in a disputed claim. And two, as an individual, you can be on either side of subrogation. You might be the person with damaged property or the person who caused the damages. Most of the explanation below assumes you are the owner of the damaged property. But if an insurance company is harassing you for damages they believe you’ve caused, jump to the section titled “Can subrogation work against me?” and “Do I have to pay a subrogation claim against me?”

Say another driver rear-ends you and your rear bumper is badly damaged. If the other driver has no insurance, you’d probably get your car fixed under your collision coverage or uninsured motorist coverage. This usually means you’ll pay a deductible — which doesn’t feel quite right when the accident wasn’t your fault. And guess what? Your insurance provider doesn’t like paying for damages that are someone else’s responsibility either.

That’s where subrogation comes in. When the claim is subrogated, your insurance carrier sends a demand letter to the uninsured driver, requesting reimbursement for those repair costs, including your deductible. If the driver doesn’t pay up, the insurance company will escalate the request, even taking the other driver to court if necessary. If your insurance company can collect all of the money for the repairs, you would be repaid for your deductible.

Remember a few years back when hoverboards were spontaneously exploding? Let’s say you’d purchased a faulty hoverboard as a holiday present for your son. One day, while no one is home, the board blows up and starts a fire in your home. Serious damage results. In this scenario, your homeowners insurance company would likely go after the hoverboard manufacturer to pay for those damages — claiming that the fire resulted from the product’s faulty design. In the meantime, you’d pay your deductible and get your home fixed up.

How does a subrogation claim benefit me?

You benefit from subrogation in three ways:

Can subrogation work against me?

Do I have to pay a subrogation claim against me?

You may not have to pay a subrogated claim. But you should know that it’s not an option to ignore the insurance company’s demands. Insurance companies pursue these claims aggressively. They’re not going to let it go just because you don’t answer your phone. Generally, your options are:

For large claims, it’s wise to seek out legal representation. Your lawyer can review the details and recommend a strategy that’s appropriate for your situation.

How long does a subrogation claim take?

Subrogation can take weeks, months, or years. The process is longer when the at-fault person does not have insurance or when the two parties do not agree on who is responsible for the damages. Hit-and-runs take even longer to resolve because the insurance company must first identify the other driver before subrogation even begins.

The quickest subrogation claims involve two insurance companies and an incident for which one person is clearly at fault.

How will I be involved if my insurance company subrogates my claim?

If your property was damaged and your insurance company is seeking damages from someone else, your involvement should be minimal. Your insurance company might ask you for more information about the incident, but those details are usually finalized before subrogation begins.

Someone asked me for a waiver of subrogation. What does that mean?

A waiver of subrogation takes away your insurer’s right to pursue payment from the other party. Sometimes, the at-fault individual will want to settle with you directly. In that case, he or she would ask you for the waiver — to call off the dogs, so to speak. Always check with your insurance company first. Your insurer may prohibit you from signing a waiver of subrogation. If you are allowed to sign a waiver, you’ll likely be charged a fee.

Subrogation helps insurance companies push repair costs onto the individuals who’ve caused the damages. If you’re the owner of damaged property, this is a good thing. You won’t have to chase after someone or fight with another insurance company yourself, and it might even result in you getting your deductible back.